Vladimir Guerrero Jr: Is He Single or Keeping a Secret Relationship in 2022?

Intel Meteor Lake is the rumored 14th generation Intel CPU, which will be released in the second half of 2023. Although there is still a long time until these CPUs enter the market, multiple leaks are assisting us in putting together a clear picture of what Intel has in store. Here is the information about Intel Meteor Lake: Everything We Know So Far.

According to Intel CEO Pat Gelsinger, manufacturing is on track, and the first Meteor Lake’s processors can already boot Windows and Linux. “The speed with which the team was able to reach this milestone is a strong reflection of the health of both Meteor Lake and our Intel 4 manufacturing technology,” Gelsinger added.

According to the most recent leaks, Intel Meteor Lake would have a slew of tweaks and improvements. This involves adding a third core type, extending the present hybrid architecture to three cores. 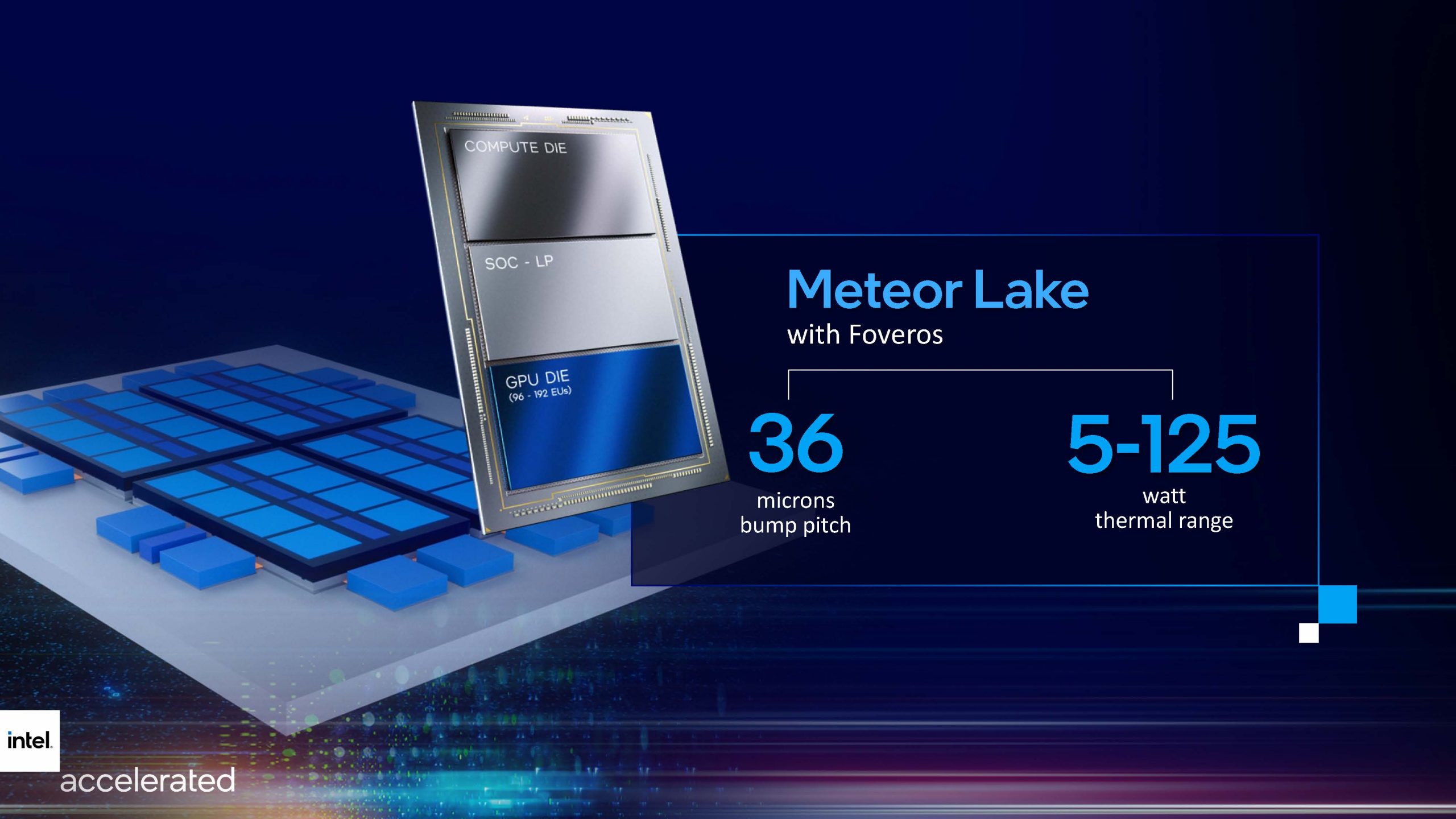 As the next-generation Intel Raptor Lake approaches its release date, speculation about not just the 13th generation of its CPUs but also its successor — Intel Meteor Lake — is heating up. Today, Igor’s Lab provides us with a glance at the block diagram and specifications of the chip’s mobile version, which will be available in three different variants: U, P, and H.

According to Igor’s Lab, the mobile lineup will be released first, followed by desktop chips in late 2023 or early 2024. Moore’s Law is Dead on YouTube just confirmed this forecast. Thus it has some weight. Although recent rumors indicate that Meteor Lake is on track to debut due to the Intel 4 node within the processor entering volume production, Intel may give Raptor Lake more opportunity to shine before moving on to the next version. 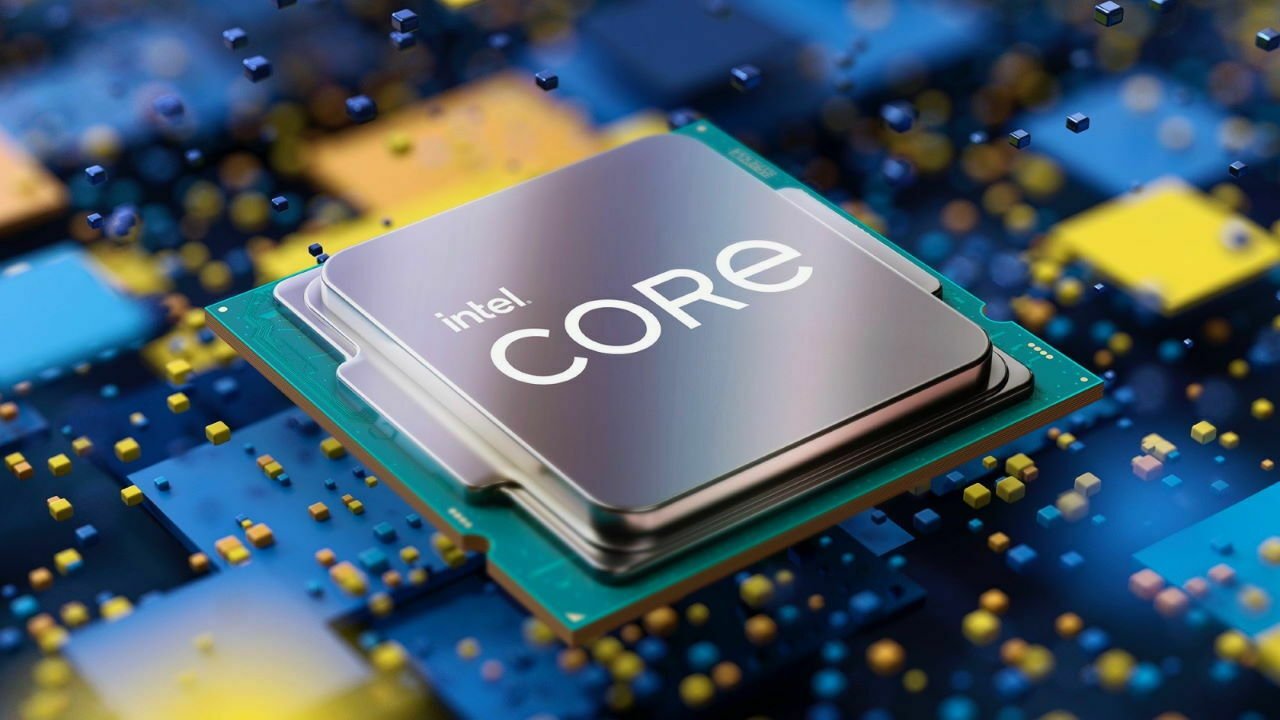 The new LP E-cores are still a bit of a mystery, although most indications point to their use in the new chips’ visual processing unit (VPU). OneRaichu, a Twitter leaker, reports that only two LP E-cores are present on the system-on-a-chip (SOC) tile. This verifies the idea that the VPU will utilize the LP E-cores.

Igor’s Lab also looks at the core configuration for the mobile Intel Meteor Lake CPUs. The P and H series processors are believed to feature up to 14 cores, divided into six performance and eight efficiency cores, but the U series will have a maximum of 12 cores (four + eight).

It’s worth noting that this is the same amount of ALUs as the inexpensive Intel Arc A380 graphics card. This suggests that the GPU on the Intel Meteor Lake’s processor will perform similarly to the A380, which, in turn, lags behind Nvidia’s and AMD’s current-generation GPUs. On the other hand, it can still do light gaming, but by the time the chips are released in late 2023, it may not be very reassuring. After all, AMD is expected to deliver Phoenix Point APUs with a mix of Zen 4 CPUs and an RDNA 3 GPU – a combination that will be difficult to top regarding graphics performance.

iPhone 14 Release Date: When Will The New Apple Phones Be Release In India?