Here’s Why Apple claimed that iPhone Cases are a waste of money. We buy Apple’s iPhone for a reason. It’s not the phone’s perfect camera or a powerful processor or a shiny display, it is because of how beautiful iPhones are. We feel pride when we use that little piece of masterwork.

It is iPhone’s design that makes Apple company stand apart from the other companies. Apple, too, knows that the advantage of having an iPhone is to show off its beauty and design. But unfortunately, people pay thousands of dollars to buy iPhone just to cover it with a $20 cheap cover.

The only reason that people hide the phone’s beauty is because of their fear of dropping their precious phone. They fear that force them to cover their beautiful blue iPhone with an ugly black rubber one. iPhone cases take the royalty of the phone and make it look like every other phone selling off in the market.

Seeing this absurdity, Apple decides to explain to its users why iPhone cases are a waste of money

Apple has released a witty and clear advertisement regarding the waste buy of iPhone cover. In the advertisement released by Apple, the title is iPhone 13 Edge. We can see an iPhone placed at the edge of a table. However, it starts ringing. We all know what happens when an iPhone starts to ring, it vibrates and starts moving, and it eventually falls off the table. 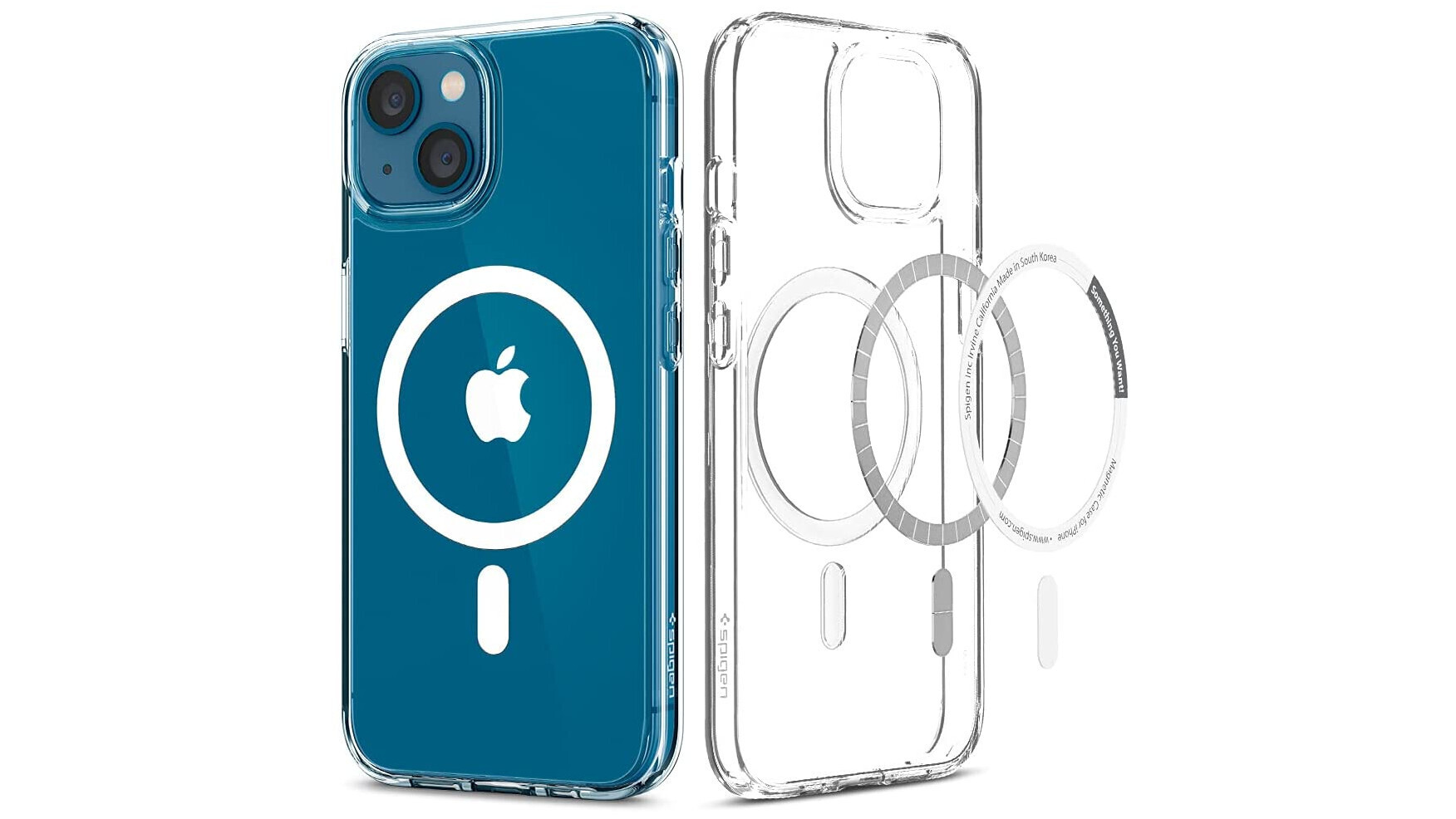 Now, many users with fear of this would buy ugly covers to save their expensive iPhones. Apple says not to be scared. Moving on, iPhone 12 Edge starts to ring and move. iPhone fell off the table, but it kept ringing and vibrating. This indicated that after falling off the table, nothing happened to iPhone. Apple didn’t show what happened to that iPhone after the fall. It will depend on the kind of floor and the distance of the table from the floor.

Apple is giving you enough confidence to take off your hideous and ugly phone covers from your beautiful and pretty iPhones. Don’t take away its shine and beauty by hiding it under the veil.

It is obvious that many users still won’t take off their cases as the proportion of beauty of the iPhone is less than the money spent on it. The only question is that why have you purchased this expensive phone if you want to hide it under the phone case whose design is similar to any other normal phone’s cover?

Well, the features of this phone also make it stand apart from the crowd. Also, people with a fixed income can’t take risks. This was all about why iPhone cases are a waste of money, as announced by the Apple company.