Netflix is here with games. Yes! on this streaming platform, you can also play games now. Netflix announced collaborations with well-known gaming firms such as Subset Games, the creators of Into the Breach. Last year, Netflix purchased Night School Studio, the creator of the adventure game Oxenfree. Here we will mention some pretty good Netflix games you didn’t know about, and you can try them on with your monthly Netflix subscription.

The streaming company wants to keep the future of its gaming suite a secret. Leanne Coombe, Netflix’s Head of External Games, told Tribeca Film Festival attendees on June 13 that the firm wants to keep things secret “because we’re still learning and experimenting and trying to find out what things are going to resonate with our users.” Given the company’s financial situation, we may soon see its experimental phase go into overdrive. 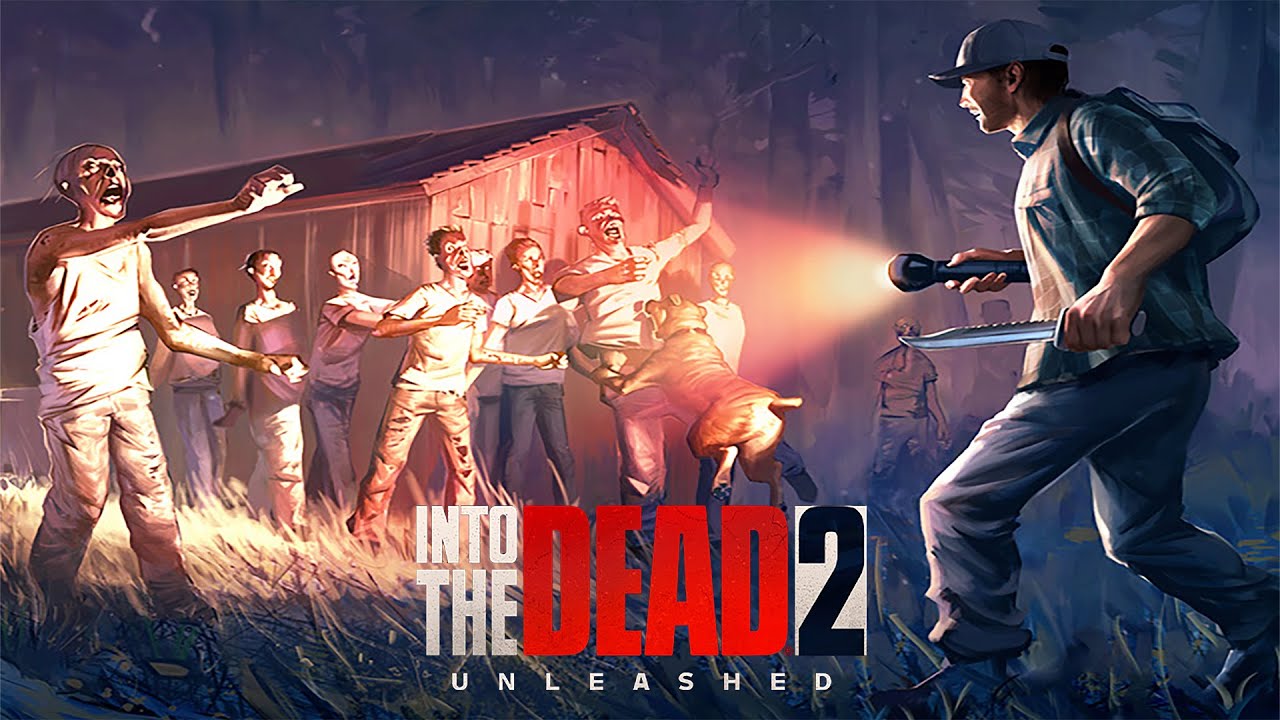 It’s Another auto-runner with a terrible title. Into the Dead contains some stale storylines to keep players intrigued. Although it’s relatively easy to avoid the zombies, the game also strongly recommends that you shoot them. The player’s only real control over the action on the screen is the ability to move left and right and occasionally press the shot button. 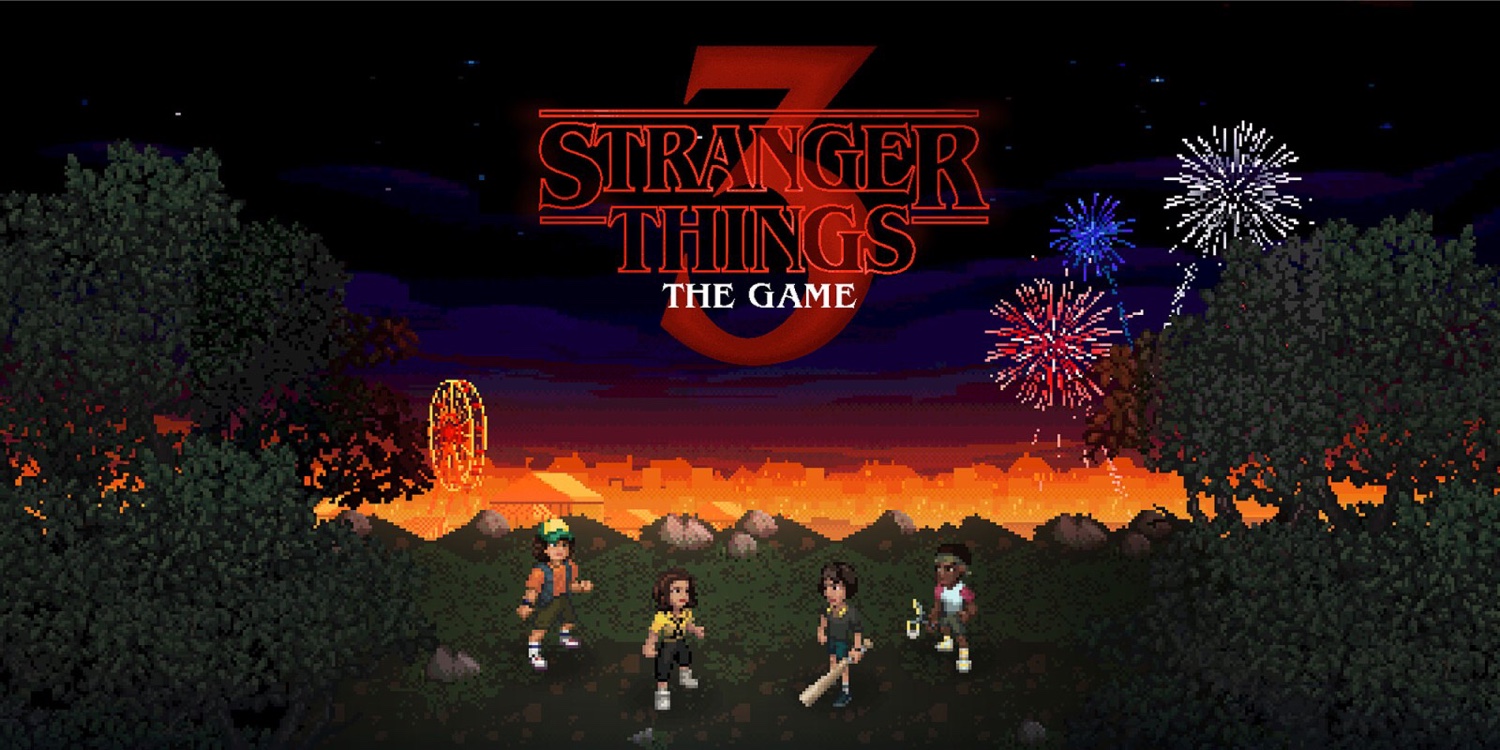 This game was grandfathered into Netflix’s gaming service and has been available for some time. It’s an odd type-beating game with a few entertaining references to Stranger Things’ third season. Since you have far more control over your characters than in an adventure, it performs better at conjuring memories of classic video games than Stranger Things: 1984.

Also read: WHO IS SLENDERMAN: HIS APPEARANCE, FACTS AND EVERYTHING YOU NEED TO KNOW

It would be great to see more innovative games on Netflix’s schedule, like This is a True Story, a game about a young woman trying to navigate a challenging area to get enough water to prepare a meal for her family. While I appreciate the game’s efforts, a part of me wishes the controls highlighted the monotony of the heroes’ protracted trek over the landscape rather than just pushing right on the screen. As it stands, the game focuses mostly on telling its story and offers little useful control.

Launching a looter shooter on mobile devices is quite a good attempt. Like a twin-stick shooter, but with thumb pushes to direct your projectiles. Playing on a mobile device is clearly a disadvantage because it is best played with a controller. The gameplay is excellent, but the storyline vastly outshines other mobile games. 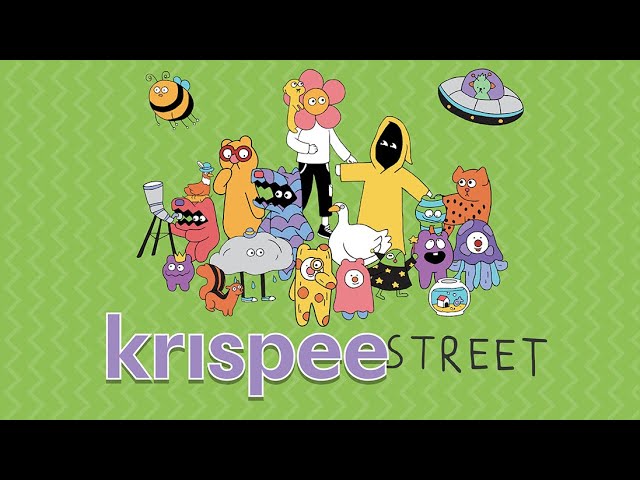 This entertaining Where’s Waldo-style game is a lovely gem in the wilderness. Your task in this hidden object game, which is based on the webcomic of the same name, is to locate characters in a cluttered, vibrant map. One of the most captivating games of its sort I’ve ever played, in my opinion. Each object has been carefully designed, and as you move your cursor over specific locations on the map, you’ll hear the sounds of a character playing the violin for the crowd or a DJ spinning records. These sounds and the upbeat music blend so well together that they give me a small glow in my battered heart. Playing subpar or broken mini golf levels on titles like Golf With Your Friends than the majority of other major releases is a good thing. Wonderputt Forever has all the features someone could want. We like how the scene changes as the game progress, and it captures the best part of minigolf: hitting the ball in ways that deftly avoid delightful little obstacles to sink the 1,000-to-1 putt. 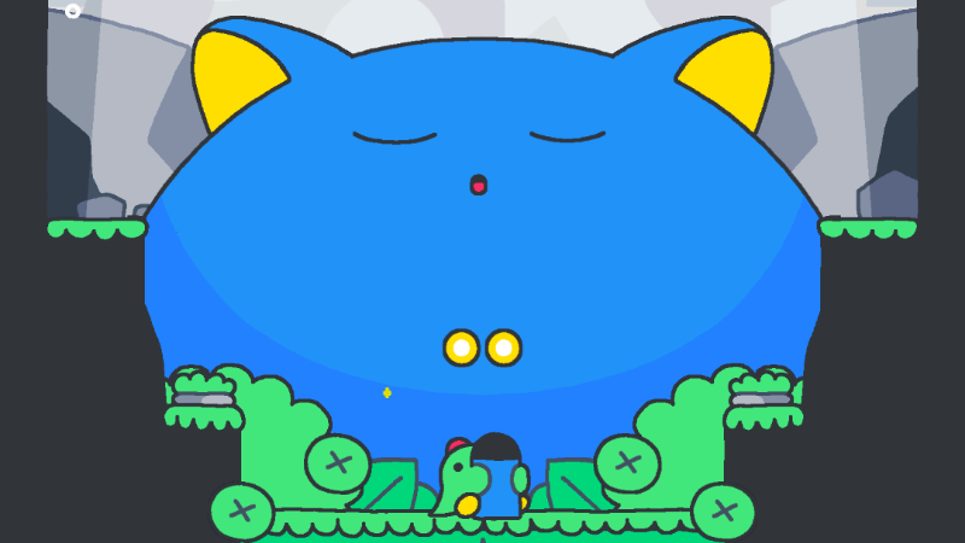 This small gem from the creator of Downwell is the one game on this list that you should pay attention to. This time, you must advance your character by skillfully predicting parabolic arcs to advance to the next stage and occasionally coping with a rather bipolar cat rather than moving your character down. The game often tosses you new methods to keep things fresh. Try it. This kind of game justifies getting a Netflix subscription.
Tags: Netflix
Share on
Share on Facebook Share on Twitter Share on Pinterest Share on Email
Arushi Singh August 11, 2022

Who Is Sara Quin’s Partner?