Nope is an American sci-fi horror film. Jordan Peele is the director, writer, and co-producer of Nope which is made under the banner of his Monkeypaw production. The film was premiered on 18 July 2022 at the TLC Chinese Theatre in Los Angeles. However, these kinds of movies find it difficult to have positive views from the critics. Although Peele’s direction made it easier, the movie received positive reviews from the critics for its originality and the emotions portrayed.

During the promotions and marketing, the movie was kept under wraps. A Series of trailers, teasers, and posters slowly revealed the movie’s characters and base. Nope is one of the most anticipated movies of 2022 and made a good collection within the first week of its release.

The Storyline of Nope

This movie revolves around two siblings who believe their father was killed by UFO and try to capture it. Not only does his father die many abnormal things are happening in town. The people also find that it must be connected to some UFO activity. However, the movie also portrays these two siblings’ complicated and tragic relationships. 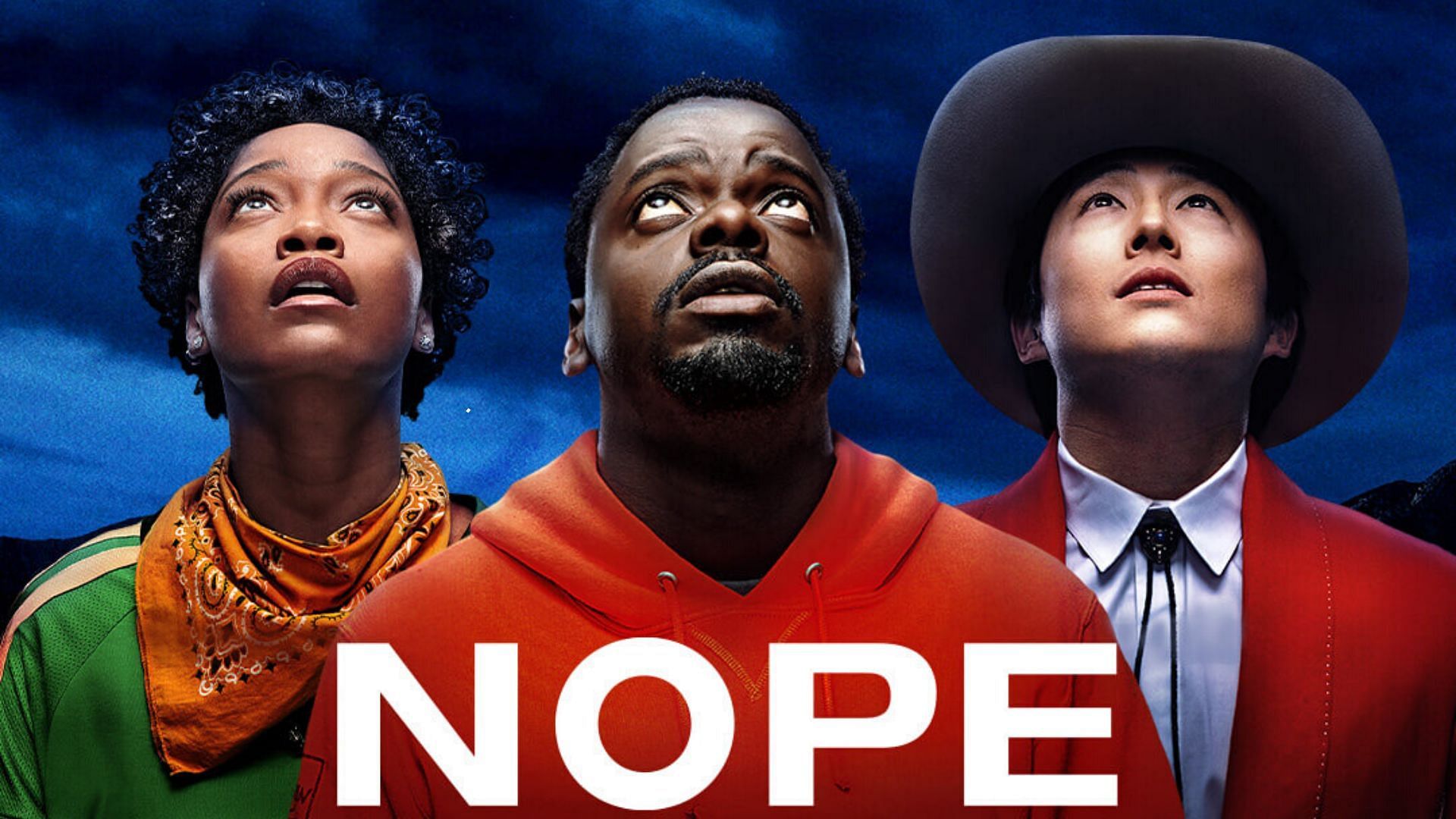 Also, Read:- HOW TO WATCH SAVE ME K-DRAMA?

Who Is The Director Of The Nope?

Jordan Peele is the director of the movie Nope. He is one of the most known filmmakers of the comedy and horror genres. Peele gained recognition for his tremendous work in films and TV shows in the horror comedy genre. In 2017, Peele made his directorial debut with the horror movie “Get Out.” The movie received positive reviews from critics and was successful at the box office. He received several awards, including the Academy Award for Best Original Screenplay for this movie. However, he has also worked in various movies giving some memorable performances.

How and Where to watch Jordan Peele’s Nope?

Jordan Peele’s Nope was released on 18 July 2022 in Los Angeles, US. You can watch the movie in your nearby theatres only if you are staying in the states of the US as the movie is still running in the theatres. As of now, Nope is not available on any streaming platform. But Universal Pictures will soon release the movie on the streaming platform, including Peacock and Amazon Prime.

However, subscribers of Amazon Prime cannot watch movies without paying a rental amount. Confused! Let us make it more clear. The rental version of Nope will be released on Amazon Prime. So, even if you have a subscription to Amazon Prime, you still have to pay the rent to watch a movie.

Netflix Games You Didn’t Know About

Who Is Sara Quin’s Partner?