PepsiCo Inc. is a very old American multinational food and beverage enterprise. Its headquarters are situated in Harrison, New York. PepsiCo’s enterprise includes all kinds of food and beverage markets. It is responsible for the manufacturing, marketing, and distribution its products. PepsiCo is the joint enterprise where Pepsi-Cola and Frito-Lay merged. In the year 2020, PepsiCo acquired Pioneer Foods for $1.7 billion. Previously, PepsiCo bought Quaker Oats Company and then Tropicana Products. In this article, we will look at PepsiCo’s investment of a whopping $550 Million.

Apart from this, several environmentalists have continuously criticized PepsiCo for its negative behavior against nature. Moreover, Health advocates have also warned the company for their high-calorie and poor nutrition products, such as beverages. After this, the company promised to minimize the level of all such health hazards.

PepsiCo announced on August 1, 2022, that it would invest $550 million in an energy drink maker called Celsius Holdings. As Celsius Holdings is a small company, PepsiCo will hold its hand for a long time. Celsius’ shares closed at 11%, making the company’s market value $7.50 billion. Now that PepsiCo has invested a healthy investment in Celsius, it expects to have more shelf space than before. The company will expand its stores with the assistance of Pepsi. 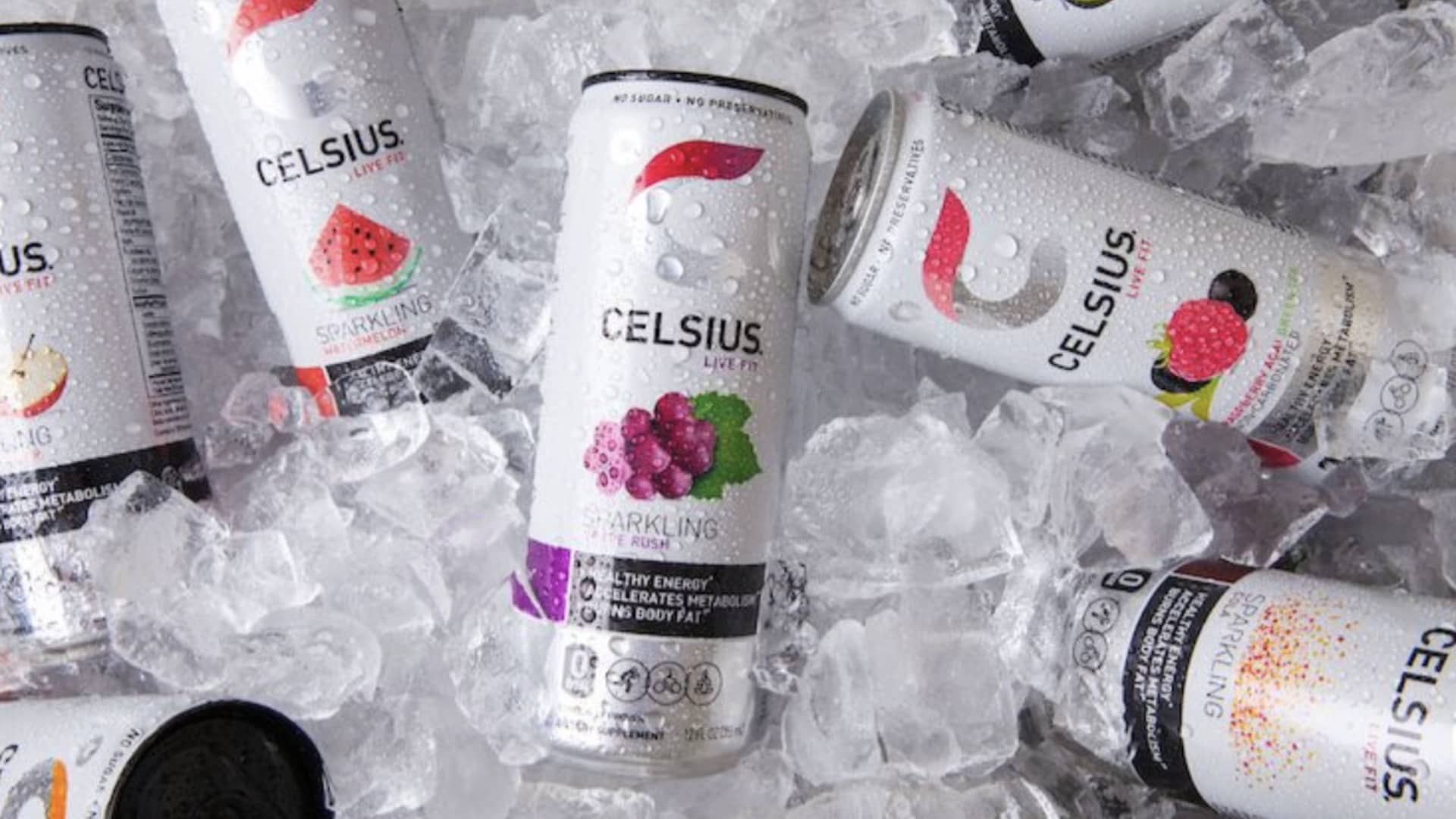 Moreover, this giant food and beverage company will also nominate the director of Celsius’ board. In the year 2005, Celsius Holdings was formed. During a pandemic, Celsius saw exclusive growth.

Read More about Daniel Ek’s Net Worth and Earnings

The company’s main target is active young people who do a lot of cardio and hustle. They consider their energy drinks as healthy. The ingredients used in this energy drink are ginger and ginger tea with no artificial preservatives. They also claim that their drink is sugar-free. Also, the company says that their drink has thermogenic properties, which help a person to increase their metabolism and can also help them to burn some calories.

Pepsi is playing very smart as it knows that energy drink is the fastest and highest growing beverage market after alcohol. In 2020, Pepsi bought an energy drink company known as Rockstar for $3.85 million. Recently, Celsius made up to the fourth position in the USA.

Previously, PepsiCo had a distribution agreement with Vital Pharmaceuticals, another fast-growing startup. But, it did not go smoothly. There was a legal battle that Pepsi won. In June 2022, both companies parted ways. Everyone thought that Pepsi might tie up with Monster Beverage, but it tied up with Celsius so that it could maximize the market share for energy drink companies.

This was all about PepsiCo’s shocking $550 million investment in the very famous energy drink, Celsius.

Meanwhile, stay connected to Today’s Ecommerce for more information and the latest updates.