Everything About Apple Watch Series 8

Steve Jobs, Ronald Wayne, and Steve Wozniak found the Apple company in 1976. At first, the company sold computers. In 1977, their computer Apple 2, became the best seller.

Google is one of the biggest multinational technology companies. It lets its users know about everything or what is happening worldwide. Not just in the world but outside this world too. It is the world’s most powerful company and on the list of Big Five American Companies. The other four are Amazon, Apple, Meta, and Microsoft.

Larry Page and Sergey Brin founded Google company on September 4, 1998. The interesting part is that Larry and Sergey were Ph.D. students at Stanford University. In 2015, Sundar Pichai replaced Larry Page and became the CEO of Google.

Apple And Google Are Being Scrutinized

As we all know, NFT and cryptocurrency scammers have robbed billions of dollars. This has been happening for the past few years. As it is trending nowadays, many politicians have turned their attention to powerful companies such as Google and Apple. However, They would complete their search by finding fraudulent crypto apps.

Letters have been sent to Tim Cook, CEO of Apple Inc., and Sundar Pichai, CEO of Google. In the letters, both companies have asked some questions about their crypto trading. Moreover, an FBI report claims that 244 investors have committed a fraud of $42.7 million by claiming to be a credible investment platform.

FBI and Justice Department have made a list of scams, revealing that millions and billions of dollars have been scammed in the form of cryptocurrency and bitcoin. The charts have continued to grow. 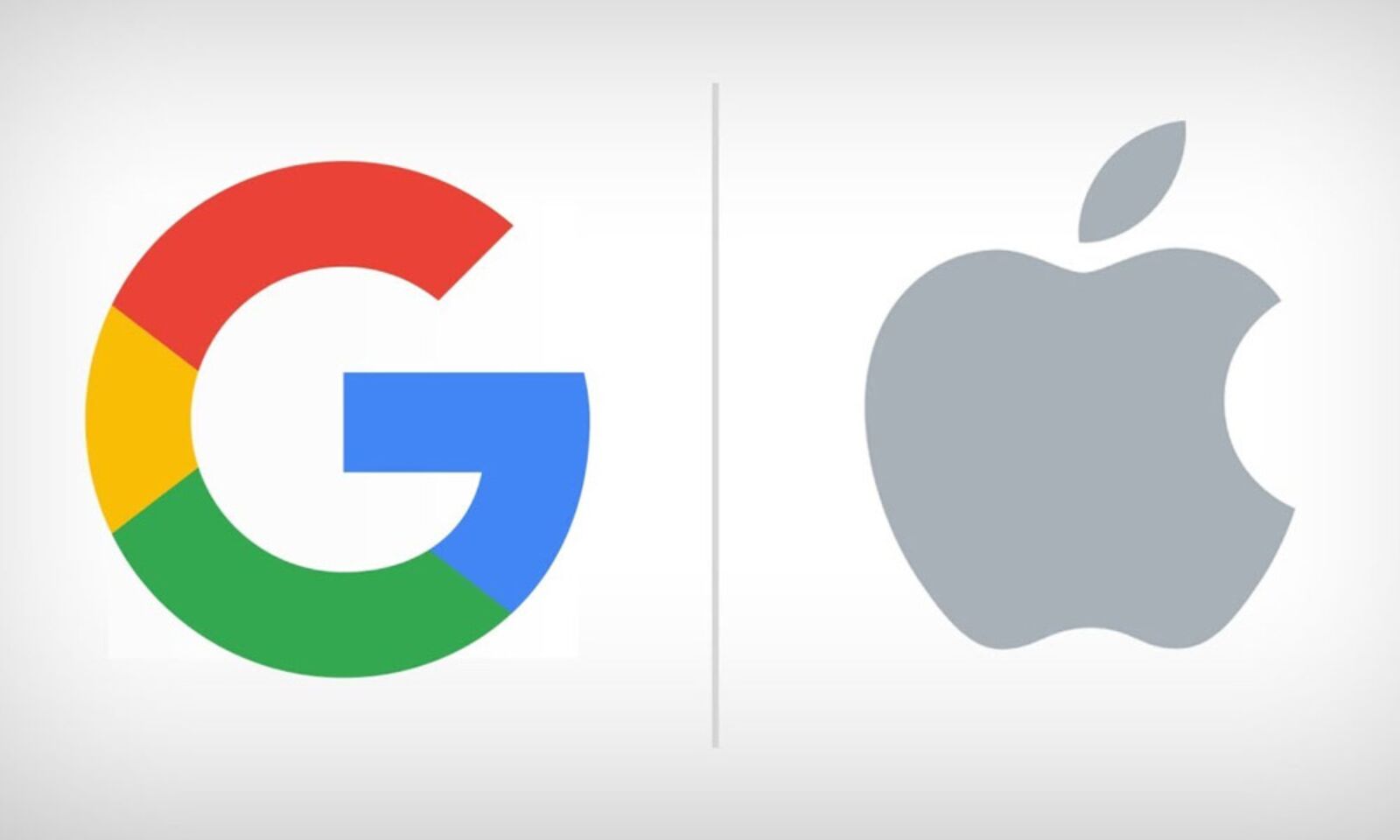 In the letters, both CEOs have been asked about their crypto app. They are also looking into these companies having provided fake investment apps to their consumers. They have been asked to prevent fraudulent activities as much as they can.

Both Google and Apple have a limited time to answer all the questions asked in the letter. To save the world from scams and lies, it is important to scrutinize the bigger companies. Moreover, Both the companies have time till August 10.

This was all about Google and Apple being scrutinized. The matter will solve on August 10 when both the companies reveal their procedures.

Everything About Apple Watch Series 8