To persuade Apple to use RCS, a cross-platform communications system intended to replace the dated SMS and MMS standards, Google is launching a new public relations campaign. Here is the information about Google Criticizing Apple For Not Using RCS.

The new Message website from the search engine giant presents the usual justifications for Apple’s endorsement of the standard, focusing on improved communications between iPhone and Android devices. Naturally, the hashtag #GetTheMessage is also there to truly spark viral activity.

For Apple to adopt RCS, which gives the majority of the functionality of iMessage in a protocol that is useable across iOS and Android, Google has been dropping a series of not-so-subtle clues in recent months. During its annual developer conference and several tweets over the months, the firm expressed the aim that “every mobile operating system upgrades to RCS.” 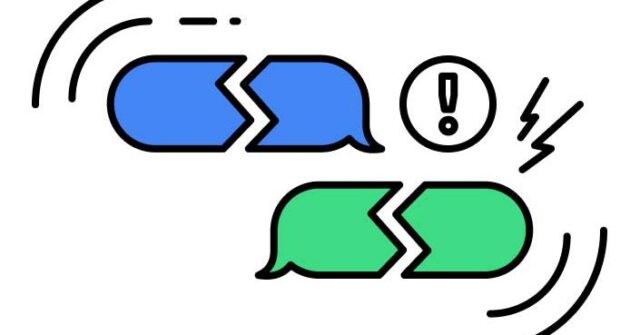 Apple’s messaging app or iMessage works well for its ecosystem as it utilizes Apple’s iMessage service to transmit messages between iPhones, which has contemporary features like encryption, support for group conversations, and high-quality picture and video transfers to other iPhone users. It also offers much better features than SMS, but when it comes to Android, there is no end-to-end encryption, no privacy, or even sending good-quality images and videos.

The green bubbles that Android users see in the Messages app on Apple devices serve as a common representation of the issues Google identifies and for which Google criticizes Apple.

Due to the lock-in impact it has on users, the creator of the iPhone stands to benefit greatly from the current circumstance. It enables frictionless communication and transforms Android’s green bubbles into undetectable class indicators. IMessage for Android would “harm more than benefit us,” according to Apple executives who acknowledged this in confidential emails. 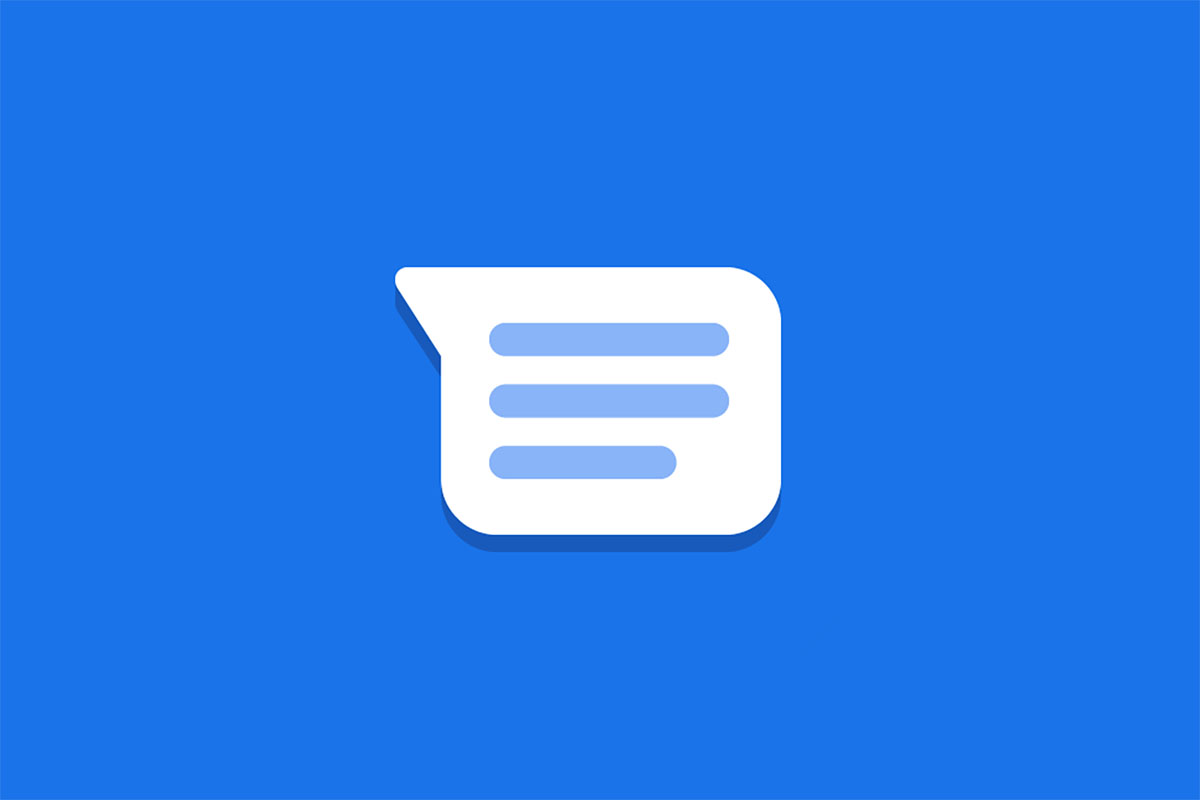 Google has been encouraging Apple to convert to RCS for interoperability since it is unhappy with Apple’s position. After all of its prior requests were ignored, it started a public campaign criticizing Apple for refusing to use RCS for its messaging service. Google has created a special “Get the Message” webpage that explains the benefits of Apple switching to RCS and enabling more seamless texting across iPhone and Android devices.

RCS has been gradually catching up to iMessage’s encryption in terms of features.

Will Apple ever adopt the RCS?

Will Google’s latest marketing initiative persuade Apple to see the light and include RCS support on its phones? We have to admit that the odds don’t seem good for the search giant, given Apple’s significant incentives for not cooperating. RCS adoption by Apple now seems about as plausible as the US abandoning iMessage in favor of a cross-platform encrypted messaging service like WhatsApp or Signal.

As for the messaging software, Google has been nudging Apple to switch to RCS over the past year. The search giant even recruited Drake for a music explainer ‘text goes green. Not only on Apple, but Lately, it has also been dropping hints at Twitter for quite some time.

Top 10 Most Popular Items In Amazon You Should Purchase