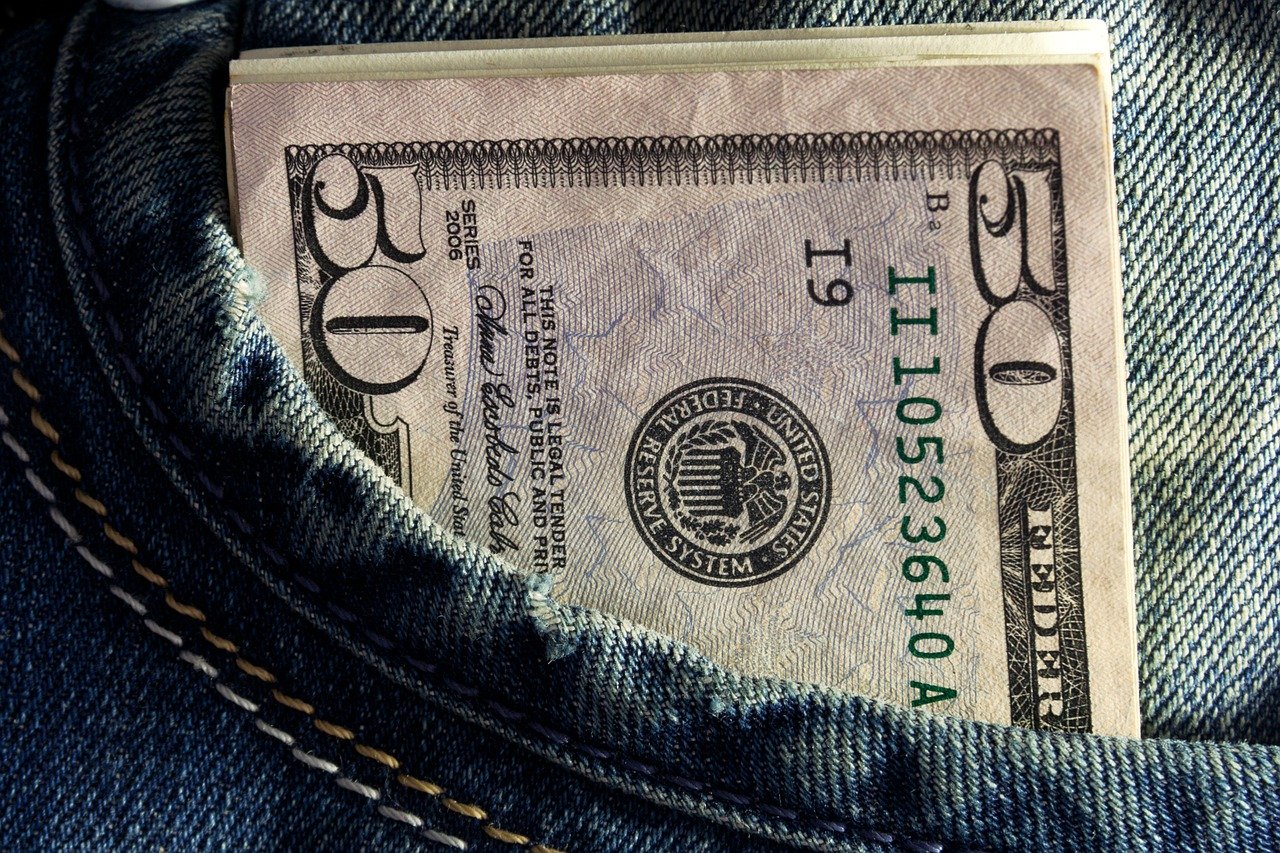 The arts and crafts chain announced the upcoming pay increase in a news release Monday, a week after calls for a consumer boycott over a viral photo of a display of decorative letters arranged to read “USA Vote Trump” and the caption “In a Hobby Lobby.”

The chain said it was one of the first retailers to establish a nationwide minimum hourly wage “well above the federal minimum wage and has since raised its minimum wages ten times over the last eleven years.”

In 2014, it raised its full-time minimum wage to $15 in 2014 “well before it became fashionable with other retailers.” Target raised the minimum wage for all of its U.S. hourly employees to $15 an hour in July.

“We have always worked hard to be a retail leader when it comes to taking care of our people,” Hobby Lobby founder and CEO David Green said in the release. “From closing our stores on Sundays and at 8 p.m. the rest of the week, to providing some of the best pay and benefits in the retail industry, we are thankful that we are able to share our success with our valued employees and provide time for rest, family and worship.” Green said “these investments” help the chain attract and retain associates.

“Because this year has presented so many challenges to our employees, we are very happy that we are able to provide pay increases to thousands of our associates before the Christmas season,” Green said. Hobby Lobby, which was founded in 1972, is no stranger to controversy or boycotts.

In 2014, Hobby Lobby won a Supreme Court case that allowed them to deny their employees access to birth control, saying it conflicted with religious beliefs.

In April, the chain was reportedly keeping some of its stores open in defiance of state shelter-in-place orders while some locations were being forced to close amid the COVID-19 pandemic.