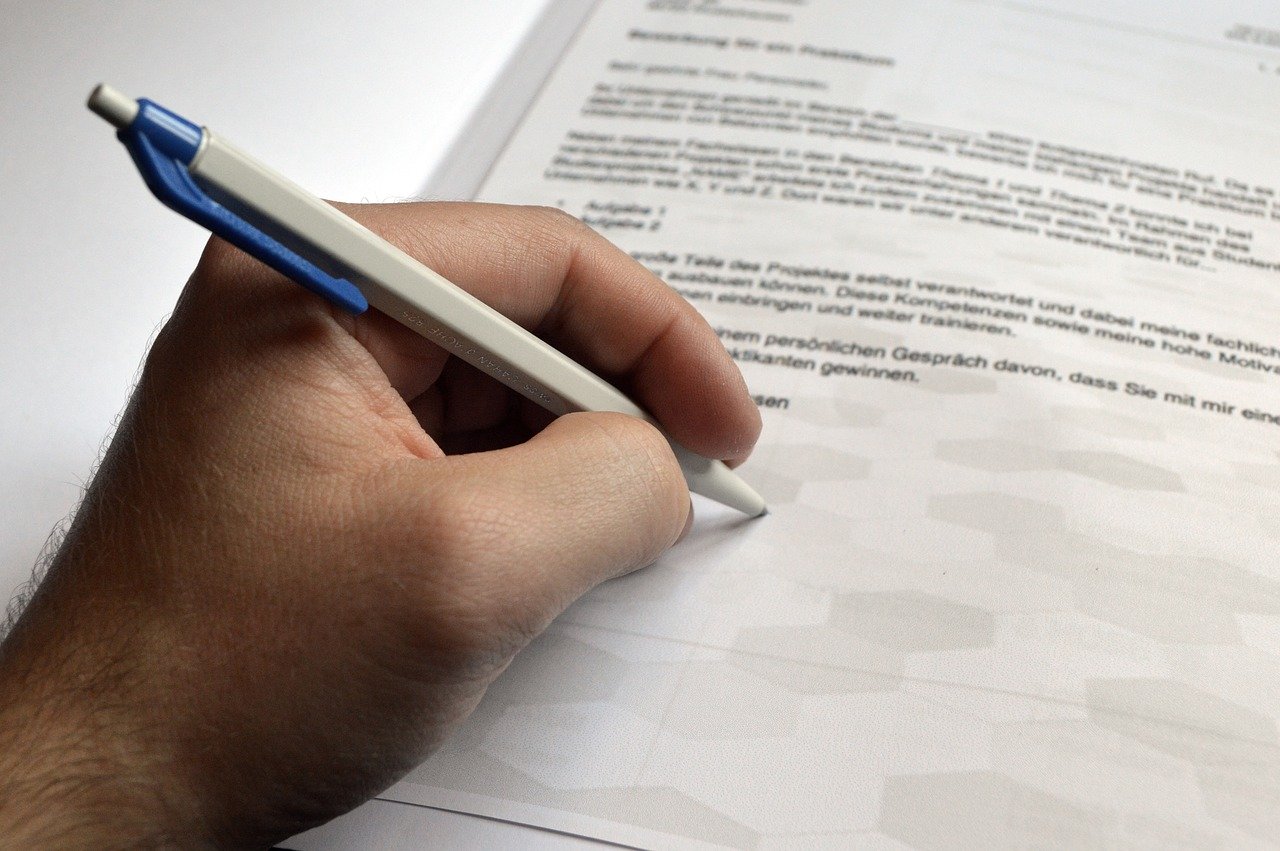 A broad measure of layoffs likely continued to hover just below 1.5 million last week, economists say, highlighting a labor market recovery that has lost steam as many states pause or reverse reopenings amid COVID-19 spikes.

Economists surveyed by Bloomberg estimate that Americans filed 1.42 million initial applications for unemployment benefits – a rough measure of layoffs – during the week ending Aug. 1. That would mark a modest drop from 1.43 million first-time claims the week before but suggests the number remains elevated and may well have risen again.

Such a tally would push total initial claims past a mind-blowing 55 million since pandemic-induced business shutdowns and layoffs began in mid-March. The latest count, which the Labor Department is set to release Thursday, will figure into the August employment report. Economists on average expect the July report, out Friday, to show more than 1 million job gains – including hiring and layoffs – but there’s wide disparity in the forecasts, with some experts predicting job losses and others reckoning that payrolls held steady.

Meanwhile, first-time jobless claims have increased for two straight weeks after a 15-week stretch of declines as coronavirus surges in the South and West led more than 20 states to suspend or roll back the reopening of restaurants, bars, gyms, movie theaters and other outlets. Continuing claims are estimated to have fallen to 16.9 million from 17 million the previous week. Economists have been focusing more intently on continuing claims, which represent all American still receiving benefits with a one-week lag. It thus reflects all those still unemployed and accounts for people who have returned to work as businesses have reopened.

That figure also has trended down, though it rose in the most recently reported week for the first time in nearly two months.

“The increase in continued claims suggests that rehiring may be pausing as the rise in COVID-19 cases causes more businesses to shut down or scale back reopening plans,” economist Nancy Vanden Houten of Oxford Economics wrote in a note to clients.